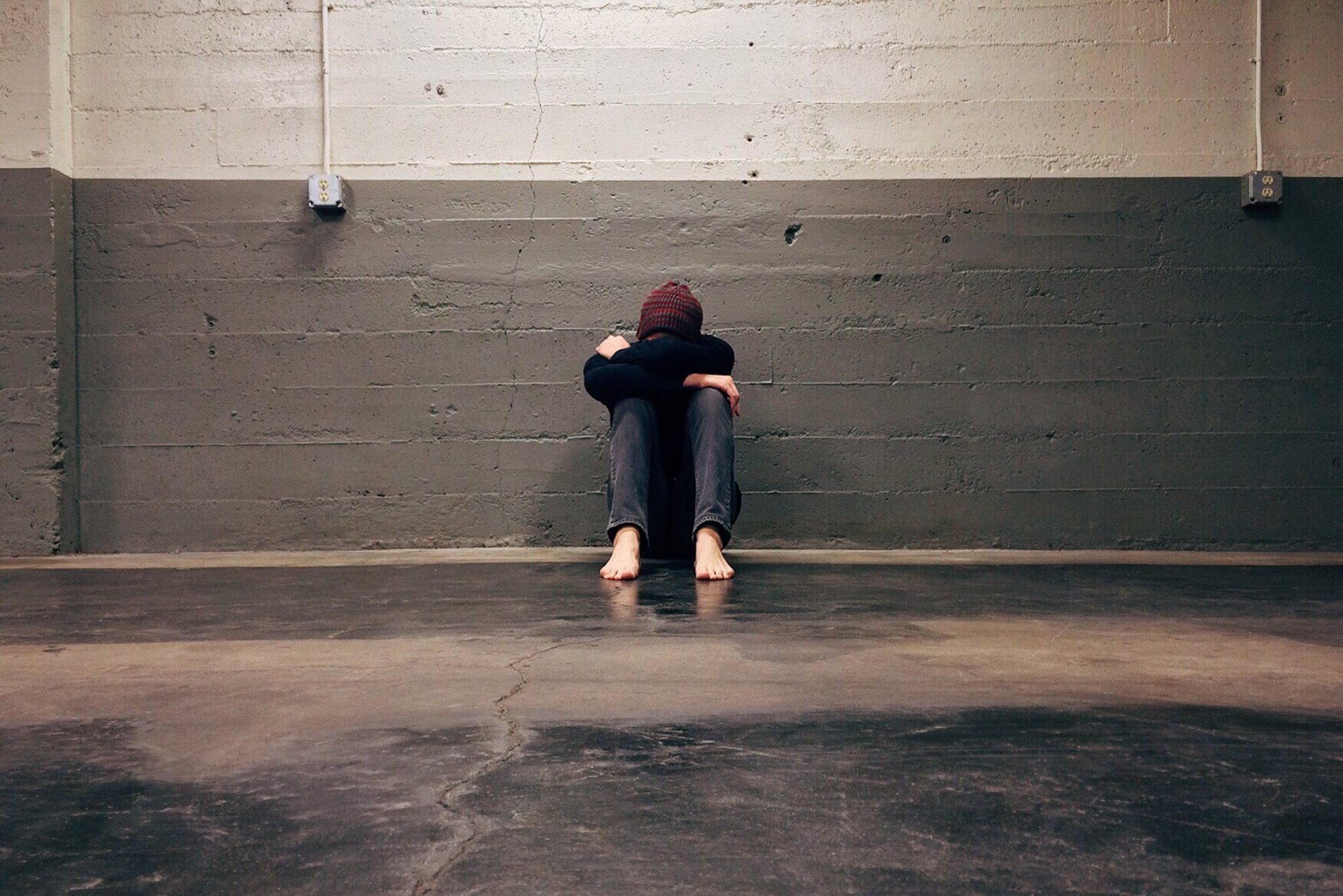 For most people who experience depression, changes to their mood aren’t the only symptoms they experience. This disorder usually also affects how a person thinks and acts, often having a negative impact on both their personal relationships and their ability to function at work or school. Many also lose interest in hobbies or activities that they used to enjoy, which can lead to feelings of isolation and loneliness. Depression can also make you feel lethargic, unmotivated, and even cause real physical pain. If you are currently dealing with the effects of depression, seeking treatment is vital to your emotional, mental, and even physical well-being. Depression is a very treatable condition, and AIM: Advaita Integrated Medicine is here to help with depression treatment in Raleigh.

Depression is a relatively common – but still serious – mental health condition. Depression is more than just sadness; it denotes changes in your mood that have a negative impact on your quality of life. The most common symptoms of depression include:

Not everyone experiences depression in the same way, so your symptoms may be totally different from someone you know.

The Different Types of Depression

One of the things that can make depression complicated is the fact that there is not just one single type of depression. Some types have subtle differences that make them unique, whereas others only arise under certain circumstances. The most common types of depression include:

This is the technical diagnosis for people with depression.

While this is a different mental health condition than depression, people who suffer from bipolar disorder do experience periods of “low” moods that are extremely similar to major depression. What makes bipolar its own condition is the fact that sufferers also have “manic” phases of high energy, irritation, or euphoria

Also called dysthymia, this is a depressed mood that lasts for at least two years. This can still include periods of more even moods.

Women who experience major depression during pregnancy or after giving birth are typically diagnosed with postpartum depression. It can seriously affect the woman’s ability to care for herself or her baby, and needs to be treated as soon as the symptoms are noticed.

This diagnosis is made when someone has severe depression and some kind of psychosis, including delusions or hallucinations.

Typically occurring during the winter months when there is less natural sunlight, many people deal with this condition each year. It often results in an increase in sleep, weight gain, withdrawal from social activities, and returns every year.

Just as no two people experience depression in the same way, no two treatment plans are likely to be exactly the same either. Having a range of options to best target your depression symptoms is key to helping you find lasting relief from your depression. Most people will receive a combination of talk therapy and medication as a part of their treatment plan.

Antidepressants are a class of drugs that help to regulate the chemicals in your brain that depression has impacted. There are many different types of antidepressants, and you may need to try more than one before you find the right choice for controlling your symptoms with as few side effects as possible. They do take approximately 2 to 4 works to achieve their full effect, so it is important to both be patient and have an open line of communication open with your provider to discuss how you’re feeling.

The second part of depression treatment will be talk therapy or psychotherapy. Having a safe space to talk about your experiences gives you the opportunity to get to the root cause of your depression, and find healthy ways to cope with it. Some of the most commonly utilized therapy options include cognitive-behavioral therapy, interpersonal therapy, and in some cases even group therapy. You may even be able to choose alternative therapies like yoga or nutritional therapy to further support your treatment.

How We Treat Depression