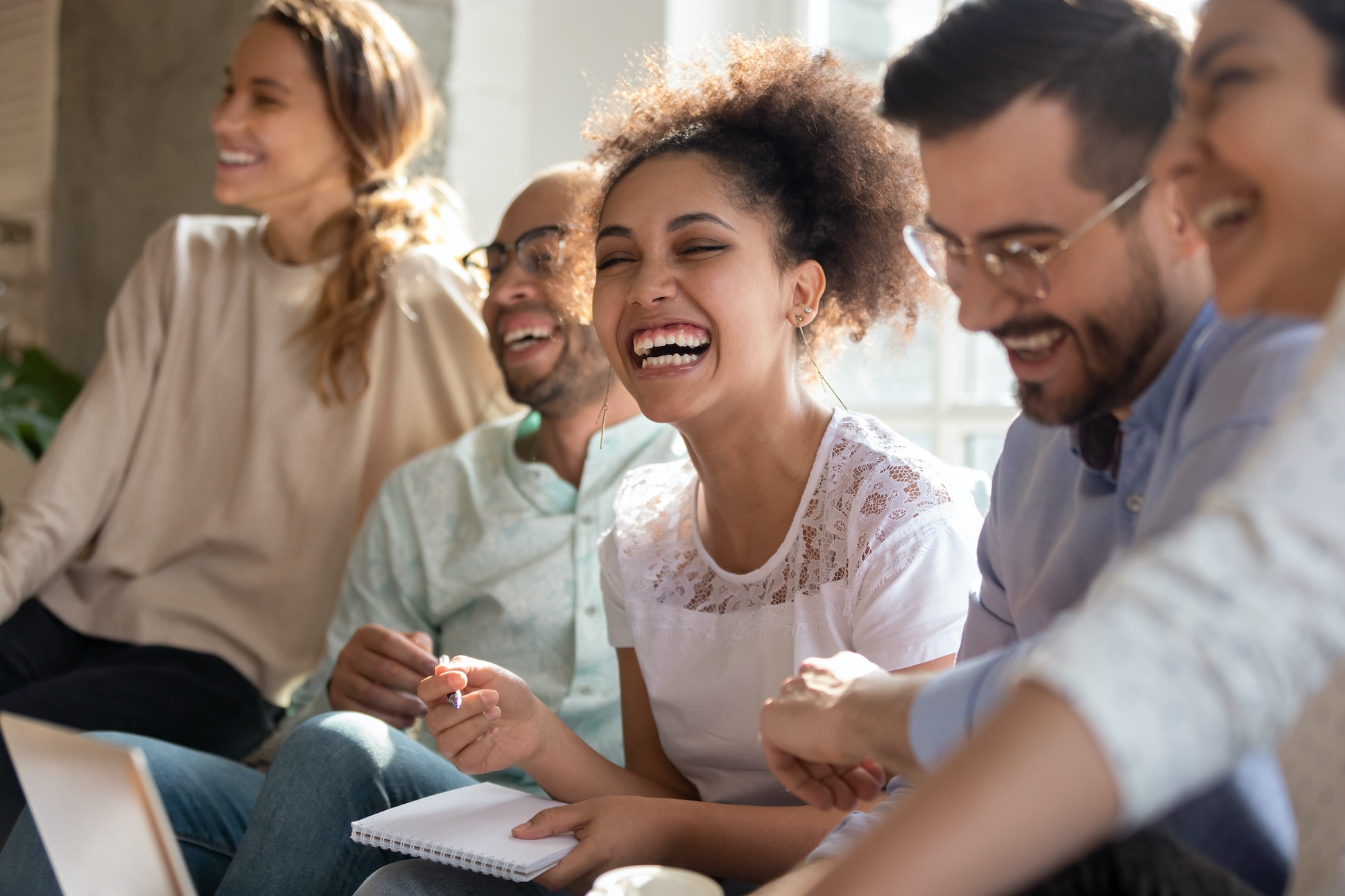 When it comes to misunderstood diseases in the U.S. today, drug addiction certainly tops the list. Many people believe that addiction is a choice and that people who can’t stop using them are “weak” or lack the willpower to do so. In reality, however, addiction is a very serious disease that takes proper treatment to overcome. Our team at AIM: Advaita Integrated Medicine looks to combat the disease of drug addiction at our outpatient rehab facility in Raleigh, NC.

Addiction is considered a chronic disease because it changes the way that certain parts of your brain work, making it very difficult to stop using. People who have a drug addiction compulsively seek out their substance of choice even when they realize that it is causing them harm.

Signs and Symptoms of Drug Addiction

For many people, the most difficult thing about having an addiction is being able to admit that they have a problem. Often, people simply can’t see how big of an impact that substance abuse is having on their well-being. This is because they are so fixated on their next dose. Some people, on the other hand, are very good at hiding the fact that they are using and abusing drugs. If you aren’t certain if you or someone you know has a drug addiction, there are some signs that you can look for, including:

There are dozens if not hundreds of different drugs today that people use and abuse. Some, however, are significantly more common than others. The four most common drug addictions in the U.S. today include:

Largely as a result of the overprescription of opioids in the late 90s and early 2000s, painkillers are the most commonly abused drug in the country today. Drugs like codeine, Vicodin, and Oxycontin became widely available despite their highly addictive nature. Today, painkillers are responsible for over half of all overdose deaths, even in cases where people weren’t intentionally taking them due to contamination of other drugs with potent synthetic opioids.

While this drug was far more common a few decades ago, cocaine is still a very big player in the drug addiction world. Crack cocaine, a cheaper and more potent form of cocaine, is still the most commonly abused due to its ease of ability.

An illegal form of opioids, heroin is one of the most addictive drugs available, with some people developing an addiction after using it just once or twice. Heroin has severe withdrawal symptoms, which work to keep people addicted as they use to simply make these symptoms go away.

Also called “benzos,” these medications are commonly marketed under names like Valium, Xanax, and Klonopin. Usually prescribed in order to help people deal with anxiety and stress, these drugs are also frequently abused. Withdrawal from benzos can lead to life-threatening side effects.

Are you ready to hear some startling drug addiction statistics?

How Is Drug Addiction Treated?

The best and most effective way to treat drug addiction is with rehab. The most common types are inpatient drug rehab or outpatient drug rehab. These facilities are equipped to help you every step of the way. Some treatment programs are more focused on providing medication to help reduce withdrawal symptoms or cravings. Others are geared towards helping you heal the mental and emotional damage of addiction through talk therapy.

What is Outpatient Drug Rehab?

Outpatient drug rehab programs are one of the most commonly offered types of addiction treatment today. Many people prefer outpatient programs because they allow you to still live at home while receiving treatment. Clients are usually required to attend treatment on set days, for an average of 10 to 12 hours per week. Programming typically consists of one-on-one therapy sessions. Talk therapy for addiction helps dig into how addiction has affected your mental health. In addition, group therapy sessions help you to build a positive community of people who support your recovery.

Outpatient drug rehab is not for everyone. If you have a strong support system at home and a steady place to live, then outpatient would likely work for you. If, however, you live with people who use drugs, or who enable your addiction, you might be better suited to an inpatient program. This is also true for people with very severe addictions, as their withdrawal symptoms might need to be monitored 24/7 to ensure they do not have any life-threatening complications.

Getting help for drug addiction can be a difficult step for many people to take – but it is extremely important in order to help you to stop using and deal with the impact that addiction has had on your life. With the outpatient drug rehab program at AIM: Advaita Integrated Medicine, you can learn how to overcome your addiction with our effective and compassionate treatment options in Raleigh, NC. No matter what drug you are addicted to, we are here to help. Contact us today to learn more about how our outpatient drug addiction program can help you to get your life back.

How We Treat Drug Addiction