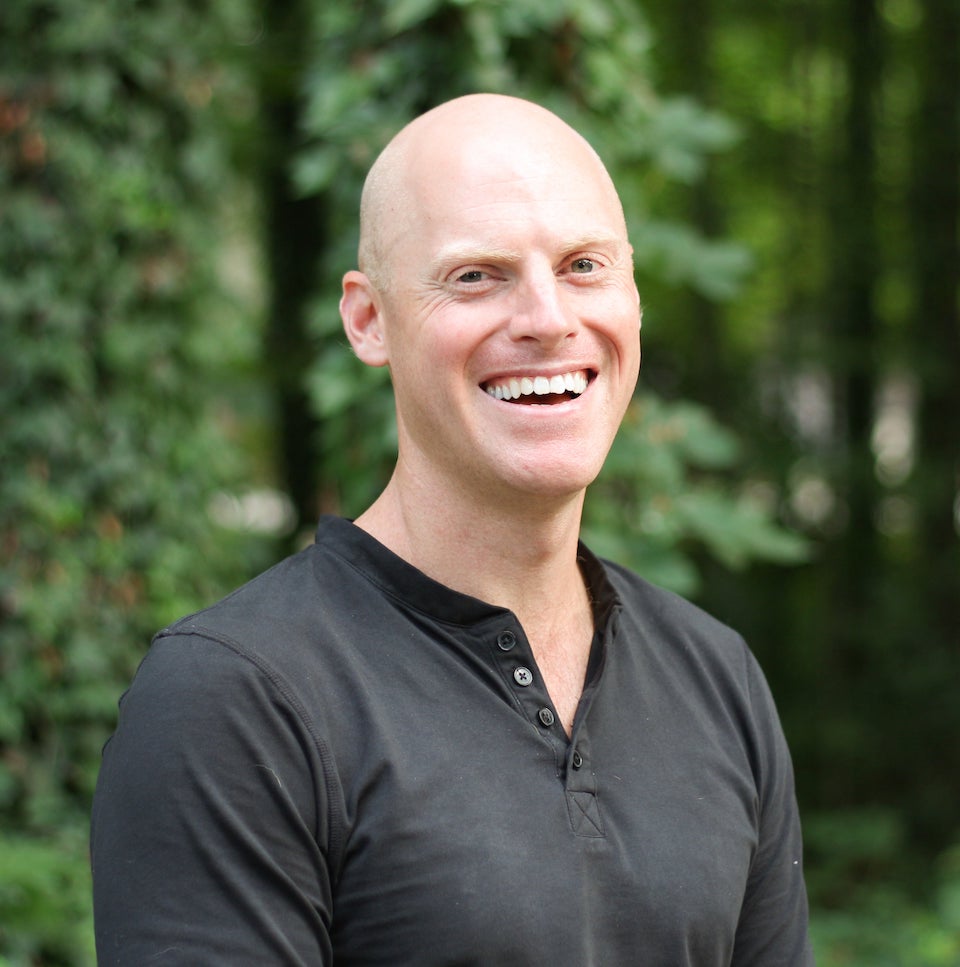 Tripp Johnson is the founder and CEO of AIM: Advaita Integrated Medicine, and is the owner of Green Hill Recovery. As the CEO, Tripp is responsible for strategic decisions, organizational performance, and culture management. Tripp ensures that all team members are aligned with AIM’s core values: living centered, accountability, unity, transparency, and growth. Additionally, Tripp is responsible for developing AIM’s brand – the externalization of its culture – which involves representing the organization locally, regionally, and nationally.

Tripp graduated from the United States Military Academy at West Point with a Bachelor of Science in Economics and a minor in Systems Engineering. At West Point, Tripp was a four-year member of the Varsity Tennis Team and winner of the Patriot League Championship. After graduation, he was commissioned into the Army as an infantry officer and completed the U.S. Army Ranger School, Airborne School, and Air Assault School. Tripp deployed to Southern Afghanistan as an infantry platoon leader in 2012-13 in support of Operation Enduring Freedom. Upon return, he was selected to be an executive officer before finishing his service as a battalion operations officer. Prior to joining Green Hill, Tripp was a second-year law student at UNC-CH and interned at the North Carolina Department of Justice. Tripp left law school to pursue his passion for helping young men navigate the complexities of early adulthood.

Throughout his experience in college and in the Army, Tripp saw the devastating effects that alcohol and drugs can have on emerging adults. He empathizes with those who turn to drugs and alcohol to make sense of this confusing world. When his own life was out of balance, Tripp became a dedicated practitioner of ashtanga yoga and silent meditation. For the past six years, Tripp has prioritized yoga and meditation daily, as those practices have provided him a path to peace which previously eluded him. Tripp is dedicated to sharing his knowledge and experiences to help others take control of their lives and reach their fullest potential.

Tripp is a student of organizational psychology and a proponent of conscious leadership. When he’s not working, you’re likely to find Tripp in a coffee shop with his nose buried in a book on Eastern philosophy or leadership. In addition to his work at AIM and Green Hill, Tripp enjoys consulting with entrepreneurs and helping them turn their passions into viable, values-based, and purpose-driven enterprises. He lives in Chapel Hill with his wife, Kelsey, daughter, Zoey, and their dog Gizmo.